We have a huge Italian family to thank for the brilliant, talkative, absolutely one-of-a-kind Andrew Verducci, who of course, is the perfect fit being the head of sales.

He broke into the industry with one of the most popular Bay Area production companies but found out that he had a certain way to assure each client was receiving amazing customer service. He vowed to make personalized service a foundational element of his own company so that each event was customized to what the client wanted. Andrew’s infectious smile and cheery nature keep his team motivated and working together as an extension of his Italian family. He runs his business and his clients’ events/projects with love and passion.

When Andrew isn’t busy creating a vision for his clients’ film projects or running the business, he miraculously finds time and energy to run, do yoga, travel, bike, or work on attaining ultimate movie guru status.

Never one to hold back a good Dad joke. Lawrence brings his skills to manage the Operations Department of Full Picture Media with specific oversight to all things live streaming and virtual events. With 20 years of experience in production management across multiple platforms. Lawrence has managed live and virtual events for clients like Nestle, Google, and Salesforce, and has created audio and visual masterpieces with his talent, creativity, and obsession with nailing the client’s vision.

Lawrence cares deeply about people and loves creating high-functioning teams. Outside of work, Lawrence loves to spend time with his family and is a Brazilian Jiu-Jitsu practitioner and a real estate investor. You will love connecting with Lawrence and having him on your team.

Jesse Rosen is the Creative Director of Full Picture media. His passion for creating can be traced back to his childhood, starting with early attempts to copy Claude Monet paintings, to creating his own comic strip at 11 years old, or running around with a camcorder making short films and recording variety shows on his single tape track before podcasting was a thing. He was an unstoppable force.

Realizing that having a salary meant he could buy as much Andes Chocolate Mints and cookies as he wanted (to — you know — fuel his brain), he converted that unbridled creative energy into building a career over the years as a video producer and creative director, so as to afford such delicious commodities.

Jesse started filming and editing projects for clients such as Google, Asana, WWF (World Wildlife Foundation), Alibaba, Bloomberg, J&J, and many more. But in early 2020 Jesse found his true calling, partnering with Andrew and Lawrence as their video producer and director at Full Picture Media. Becoming part of a company that promotes people first, values healthy, direct communication, and a commitment to improving individuals’ craft and selves, Jesse knew he was hook-line-and-sinker’d! He hasn’t looked back since.

When he’s not making the world a better place through meaningful content and cringy bios, he’s off doing the things he loves, such as hunting four-leaf clovers, writing songs, painting, and fencing.

We are here to create your vision for your event

Our mission is to use technology, talent, and customer service to create environments that transport people to another place where they can create lasting memories, inspire positive change in the world, and achieve their dreams.

FPM’s team of unique and talented individuals strives to create a better experience. It is our priority to bring your guests together through our shared passion for film and event production- making your event or project memorable and a huge success. 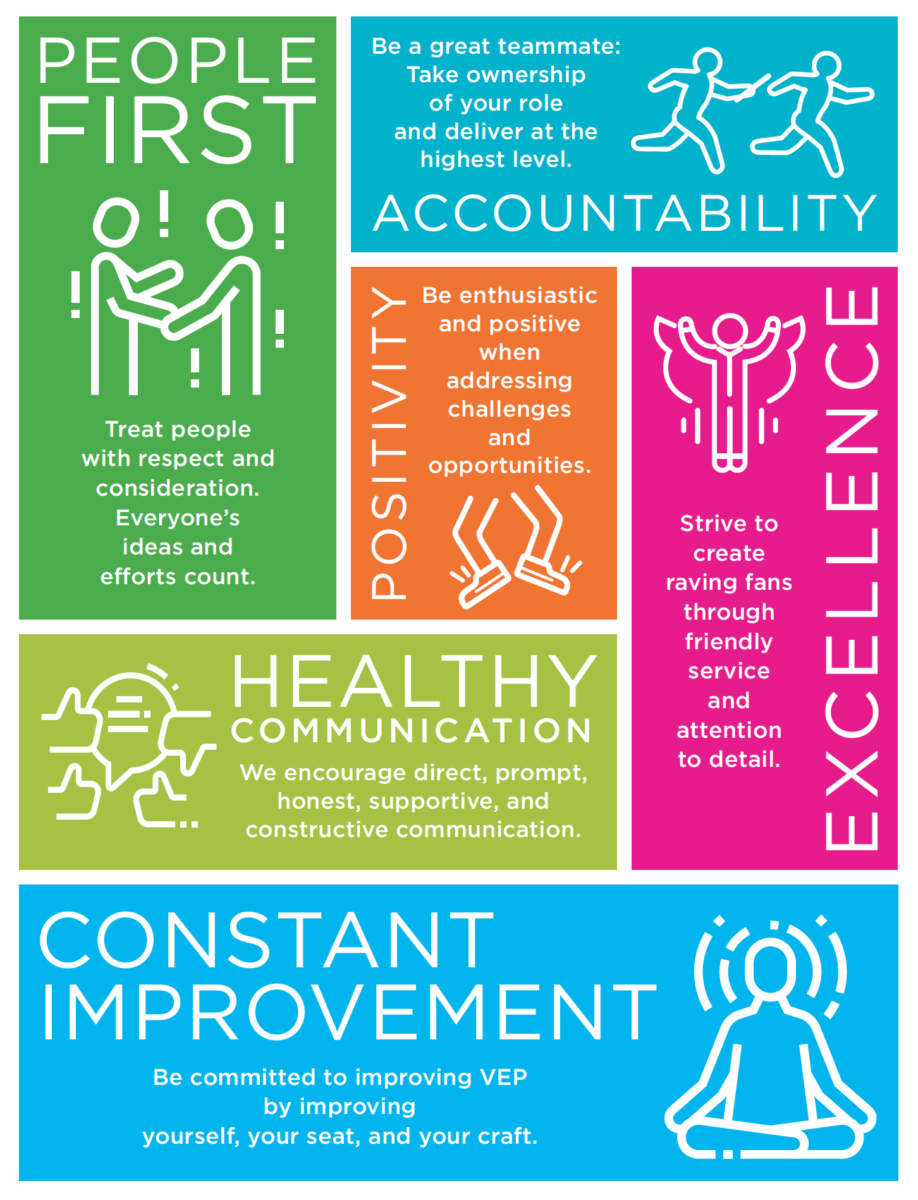 We are looking to add to our team as we look to expand the FPM family!

If you’re a passionate, hard-working, creative individual with a desire to push the envelope in entertainment—FPM could be the workplace for you.

WHY WORK FOR FPM

You’ll feel inspired to do what you do, because we make people happy.

Our shared values make us head and shoulders above our competition.

You will be able to live your passion through your work.

Our team is terrific, and tuned in to each other’s success.

Please send your resume to info@fullpicturemedia.com.
Include your cover letter, and let us know why you would be a good fit for FPM. Our staffing manager will reach out to you if you are a possible candidate.